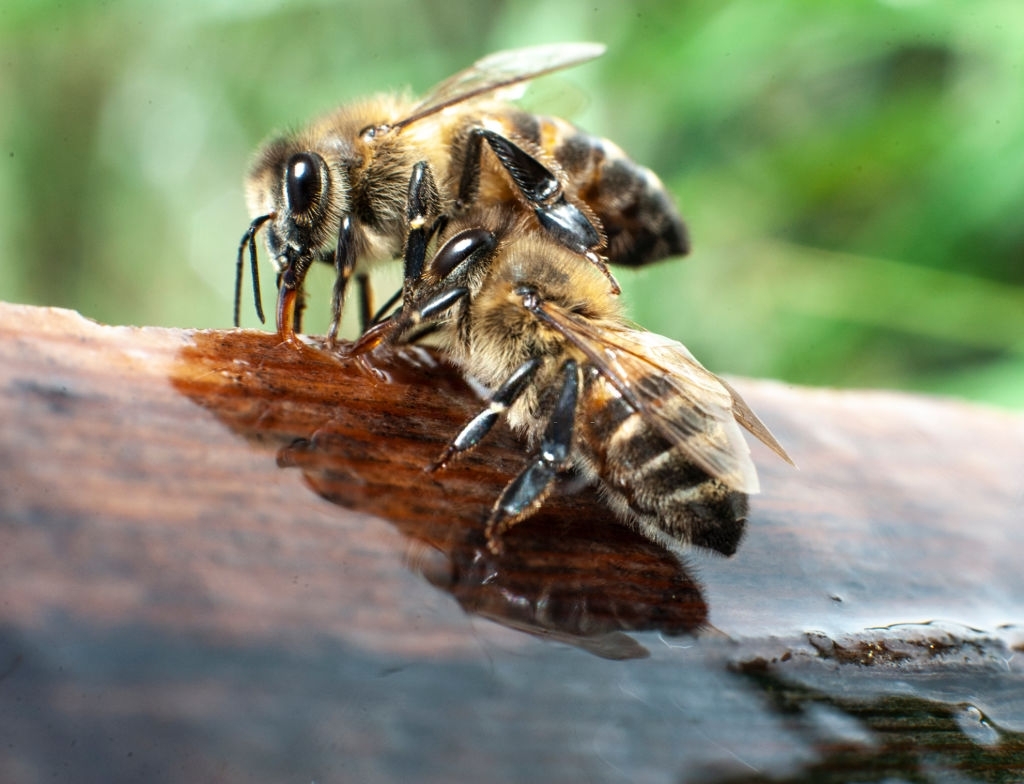 “HUNTINGTON BEACH, Calif. (KABC) — A Huntington Beach couple had to cope with hundreds of bees that took over their home, swarming over windows and buzzing around in nearly every room.

Noreen McLaughlin said she first noticed one or two bees in her home on Wednesday, but soon discovered what appeared to be just a solid dark wall of bees in one room and smaller swarms covering the windows and flying out the chimney.

She and her husband Jim used bug spray and taped up the fireplace, trapping some of the bees inside while they waited for help from an expert.

He bagged up a clump of almost 1,000 bees and sprayed to remove the rest.

He said he was able to save the hive’s queen and will relocate those that were removed to a new home.

Kharrazi says this is normal behavior for the bees this time of year. He said there was not a hive in the home. A swarm of thousands initially came to the house, checked it out for a while and many of them left, leaving behind only the hundreds that greeted him on Thursday, he said.

He added that it’s good the couple acted quickly because the problem could’ve gotten bigger.”  –ABC7.com